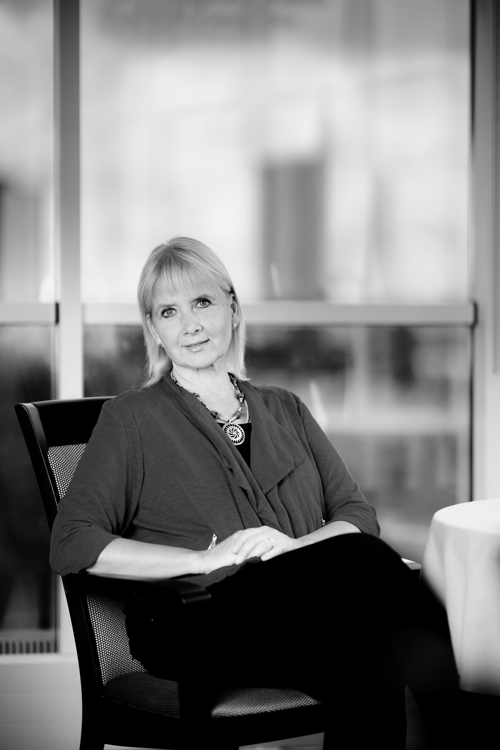 A member of the Academy of Motion Picture Arts and Sciences Class of 2021, Lolita Ritmanis is an Emmy Award winning, and 10 time Emmy Award nominated composer. On February 9th, 2021 she was Oscar shortlisted for the Academy Award for best original score for her 70 minute symphonic and choral score for the feature film Blizzard of Souls, which has already earned her the Hollywood Music in Media Award for best score for an international feature film, the Alex North Award for best score, the Society of Composers and Lyricists Award for best score for an independent film, as well as a nomination for the World Soundtrack Award - Public Choice. On February 18th, 2020 she won the Golden Microphone Award for best instrumental album, and on November 15th, 2020 Lolita was awarded the Big Christopher (Latvia's equivalent to the Academy Award) for Blizzard of Souls. Lolita is one of the founders of the Alliance for Women Film Composers, serving as president 2016-2018, and a founding member of Dynamic Music Partners. In the fall of 2019 Lolita was an integral part of the Lincoln Center premiere of Women Warriors: The Voices of Change, where three of her symphonic works received world premieres. Her symphonic work Overture to Light received it's 2018 U.S. premiere at Carnegie Hall. Other recent career highlights include her original score for Christmas in Rome for Hallmark, documentary Wild Daze (featuring Jane Goodall), music for the gender parity series Flip the Script (starring Lake Bell), as well as continued work alongside her fellow Dynamic Music Partners, Michael McCuistion and Kristopher Carter on fan-favorite productions: Marvel Rising, Young Justice, Batman: The Killing Joke (starring Mark Hamill.) Other career highlight credits include: Justice League (the theme, composed by Lolita, received a Primetime Emmy Award nomination), Batman Beyond (Emmy Award Win), Teen Titans, Ben 10, Batman: The Animated Series, as well as composing score and songs for the Primetime Emmy Award nominated musical Batman: The Brave and the Bold: Mayhem of the Music Meister (starring Neil Patrick Harris.) Lolita's concert works as well as four original musicals have been seen and heard throughout the US, Canada, Europe, Taiwan and Australia. In addition to Lincoln Center and Carnegie Hall, her music has been performed at The Kennedy Center in Washington D.C., Koerner Hall in Toronto, Davies Symphony Hall in San Francisco, The Krakow International Film Music Festival, Fimucité International Film Music Festival in Tenerife, Canary Islands, and Playfest in Ubeda, Spain. Early in her career, Lolita learned from the masters while working for such composing greats as Michael Kamen, Basil Poledouris, Mark Snow and Shirley Walker, among many others. Prior to focusing her career on composition, Lolita was an orchestrator on over 100 films, mini-series and television programs including Lethal Weapon 4, X-Files Movie, and Robin Hood-Prince of Thieves. She received her formal education at the Dick Grove School of Music, specializing in film scoring. Lolita has presented masterclasses, in addition to mentoring film scoring students at USC's School for Cinematic Arts- Screen Scoring Program, Columbia College Chicago -Music Composition for the Screen, MFA, as well as Hong Kong Baptist University Screen Scoring Program. Lolita is member of the Academy of Motion Picture Arts and Sciences, Television Academy, National Academy of Recording Arts and Sciences, Society of Composers and Lyricists, and Women in Film. On May 9th, 2018 Lolita was honored with the BMI Champion Award.

A one-on-one discussion about how best to approach a specific project(s) in terms of composition and harmonizing thematic material, then selecting an orchestra that its the needs of the Director and Composer. 15 weeks (2 units)